In 2018, Patricia Flanagan, along with her two daughters, Kelly and Colleen, wanted to honor the memory of Kevin L. Flanagan ’78, G’79 who passed away in late 2017. Patricia and her daughters chose to support the Rensselaer Memorial and Tribute Scholarship Fund, which supports scholarships for multiple students.

Kevin often talked about wonderful his time at Rensselaer was, and how much his experience there prepared him for a lifelong career as a computer engineer.  Unfortunately, after fighting a long and complicated battle with multiple sclerosis, Kevin passed away at the age of 61. This scholarship intends to memorialize a great man, husband, father, and teacher, and to support the Rensselaer education of young people that share similar talents, curiosities, and interests to Kevin, while also demonstrating financial need. The Flanagans hope that by honoring Kevin’s memory with this scholarship, the educational future of a young person will be brighter.

Following his time at Rensselaer, Kevin worked as a computer engineer for a number of companies, and published many highly-cited patents in the field of network management – some of which have been cited as recently as 2017 by companies like Sony, Google and Microsoft. He also had many other talents, including being a gifted photographer, small aircraft pilot, windsurfer, long-distance cyclist, bicycle builder, and frisbee player.

He and his wife, Patricia Flanagan, raised two daughters, Kelly and Colleen, in Boxborough, Massachusetts. As a dad, he instilled in his two daughters a love of science and a deep curiosity about the world. He always encouraged them to pursue their dreams of entering the fields of science, engineering, and medicine.

Learn more about how you can make a memorial or tribute gift or support an Annual Fund Scholar. 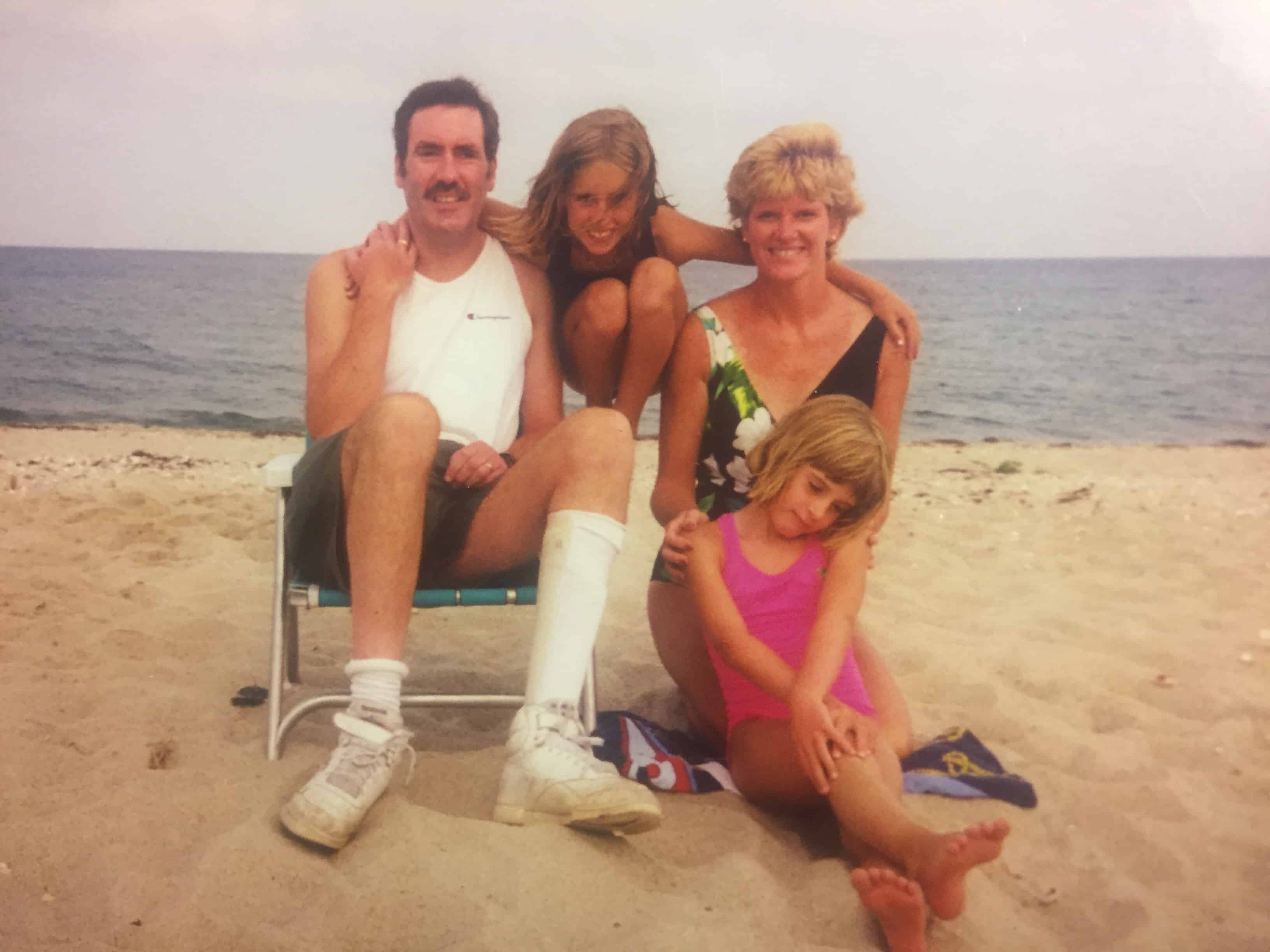