Louise and Roy Davis ’78G support initiatives and organizations important to them. Together, they share their time, talent, and resources to support Rensselaer and the environment — causes that carry significant meaning for each of them.

Both Roy and Louise were the first in their families to pursue higher education. Coming from humble beginnings — to the point that Roy had to stuff newspapers into his shoes as a child to keep them dry — Roy earned a bachelor’s degree at the University at Albany. He soon landed a job as a clinical microbiologist at Bender Laboratory in Albany. Bender paid for his graduate studies at Rensselaer, where he earned a master’s degree in biology. “I thought Rensselaer was the most amazing place on Earth,” he says. “I never thought I would be able to go. Thanks to my employer, I was able to.”

Rensselaer degree in hand, several years later he moved to New Jersey to take a position with Warner-Lambert Company. It was there he met Louise — an Iowa State University graduate from a family of eighth-generation farmers. After getting married, the two moved to Seattle where Roy went to work for a biotech company. When Roy was recruited by Johnson & Johnson (J&J) in 1984, they relocated back to New Jersey and started a family. This move led to a 28-year career in leadership, from which he retired in 2012 as president of J&J Development Corporation and corporate vice president of business development for all of J&J worldwide.

At the same time, Louise was focusing her efforts in supporting their community through volunteerism for farm and environment-based organizations, beginning at the local level and expanding to the state and national level. She eventually became a member of the town planning board, the chair of their county’s soil conservation district, and a three-term councilwoman, later to be named deputy mayor. Currently, she is leading efforts in tackling soil and water issues in Morris County, New Jersey, using the Jefferson Project at Lake George as a template.

The couple established the Louise M. and Roy N. Davis ’78 Scholarship through a testamentary gift. Earlier this year, Roy became a member of the Rensselaer Board of Trustees, and was named co-chair of the Rensselaer Greater New York Executive Council. They share their time between New Jersey and Lake George, New York.

Roy attributes much of his professional success to his Rensselaer education. “Rensselaer is superior in how it challenges students to think and train their minds,” he says. “I learned the importance of critical and analytical thinking. This technical knowledge and innovative thinking was critical to my success in running a multibillion-dollar international business.”

“Getting a strong education, like undergraduate and graduate students receive at Rensselaer, is a tide that lifts all boats. It creates more opportunities for others to change the world who may not have been able to otherwise.”
— Roy Davis ’78G 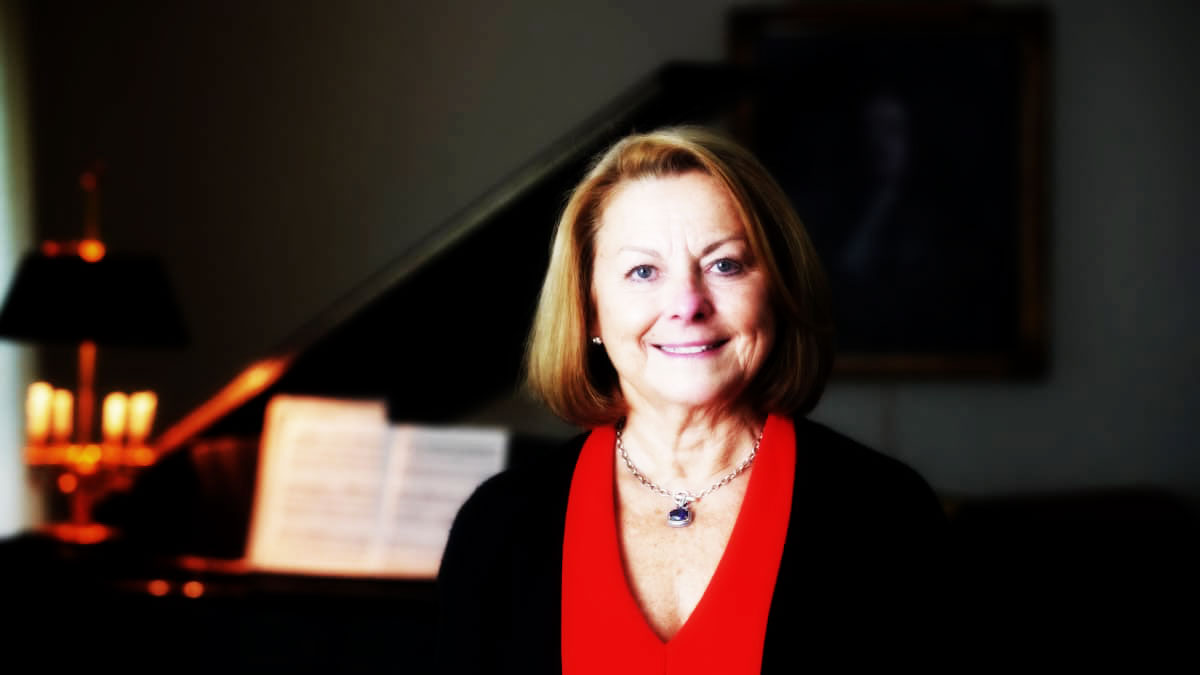 Scholarship is very important to Linda Szabat Sanford ’75G, trustee emerita. After earning a bachelor’s degree in mathematics at St.…