Almost one year ago, the pandemic abruptly forced organizations in all sectors across the globe to move to remote working environments, presenting cybersecurity risks many were not prepared to face. Indeed, cyberattacks are rising—including a massive attack which infiltrated United States government agencies, as well as many other public and private entities, and which confirmed that when there is a triggering event, the result may be intersecting vulnerabilities with cascading consequences.

Join President Shirley Ann Jackson, Ph.D. as she moderates a conversation with alumni, alumnae and faculty experts on successfully protecting the many angles of susceptibility and multitude of security challenges presented by a distributed workplace and operations rapidly migrating to the cloud. 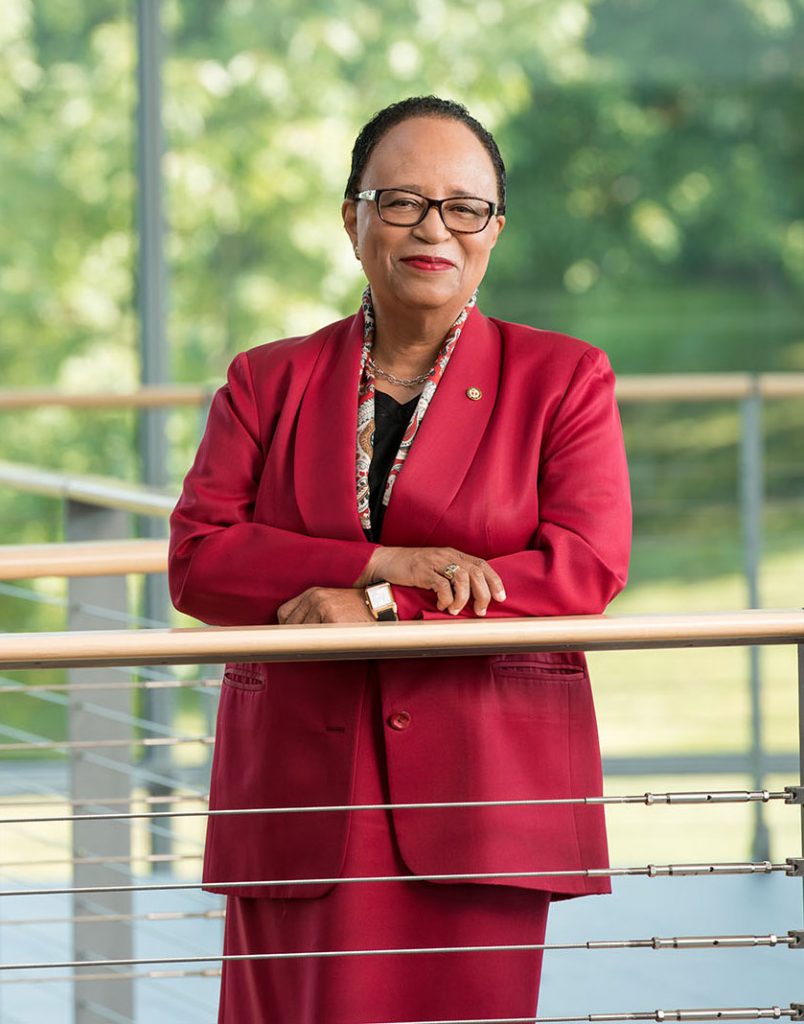 The Honorable Shirley Ann Jackson, Ph.D., is the 18th president of Rensselaer Polytechnic Institute, the oldest technological research university in the United States, where she has led an extraordinary transformation since 1999. Described by Time magazine as “perhaps the ultimate role model for women in science,” Dr. Jackson has held senior leadership positions in academia, government, industry, and research. A theoretical physicist, Dr. Jackson holds an S.B. in Physics, and a Ph.D. in Theoretical Elementary Particle Physics, both from MIT.

Before taking the helm at Rensselaer, Dr. Jackson was Chairman of the U.S. Nuclear Regulatory Commission (NRC), from 1995 to 1999. At the NRC, Dr. Jackson conceived and promulgated risk informed, performance-based regulation and created a new planning, budgeting, and performance management process (PBPM). During her tenure at the NRC, Dr. Jackson spearheaded the formation of the International Nuclear Regulators Association (INRA), and served as its Chairman from 1997-1999.

Dr. Jackson is a Life Member of the MIT Corporation, and a former Vice-Chair of the Board of Regents of the Smithsonian Institution. In October 2017, she was named Regent Emerita of the Smithsonian Institution. She currently serves on the boards of corporations that include FedEx and PSEG. She is a former member of the board of the World Economic Forum USA (WEF USA), IBM, Medtronic, the New York Stock Exchange, Key Corp, AT&T, Marathon Oil, U.S. Steel, and Sealed Air Corporation.

In 2018, Dr. Jackson was awarded the W.E.B. DuBois medal from the Hutchins Center for African and African American Research at Harvard University. The medal honors those who have made significant contributions to African and African American history and culture, and more broadly, individuals who advocate for intercultural understanding and human rights in an increasingly global and interconnected world.

In 2007, describing her as “a national treasure,” the National Science Board selected Dr. Jackson as the recipient of The Vannevar Bush Award for “a lifetime of achievements in scientific research, education, and senior statesman-like contributions to public policy.” 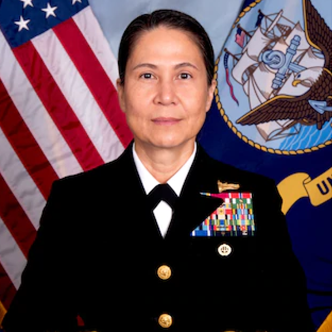 Her operational tours include deployments to the high north and Norwegian Seas for the Navy’s first Dynamic Force Employment deployment and to the Mediterranean and Arabian Seas, the Western and South Pacific Ocean, and Iraq in support of Operations Enduring Freedom, Iraqi Freedom, and Tomodachi.

Rear Admiral BryerJoyner is the recipient of various personal, unit, and campaign awards including the Defense Superior Service Medal, Legion of Merit Medal (three awards), Bronze Star Medal, Defense Meritorious Service Medal (two awards), and Navy Meritorious Service Medal (three awards). She was a recipient of the Copernicus Award in 2001 and 2006, and is a proud Plank Owner of the Information Professional Community and the Naval Network Warfare Command. 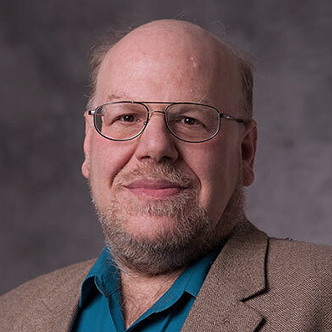 James Hendler, Ph.D. is the Director of the Institute for Data Exploration and Applications and Tetherless World Senior Constellation Professor of Computer, Web and Cognitive Sciences. He also heads the Rensselaer-IBM Artificial Intelligence Research Collaboration and serves on the Board of the UK’s charitable Web Science Trust.

One of the originators of the Semantic Web, Dr. Hendler was the recipient of a 1995 Fulbright Foundation Fellowship, is a former member of the US Air Force Science Advisory Board, and is a Fellow of the AAAI, BCS, the IEEE, the AAAS and the ACM. He is also the former Chief Scientist of the Information Systems Office at the US Defense Advanced Research Projects Agency (DARPA), and was awarded a US Air Force Exceptional Civilian Service Medal in 2002. Dr. Hendler was the first computer scientist to serve on the Board of Reviewing editors for Science.

In 2010, Dr. Hendler was selected as an “Internet Web Expert” by the US government and named one of the 20 most innovative professors in America by Playboy magazine. In 2013, he was appointed as the Open Data Advisor to New York State, and in 2015 appointed a member of the US Homeland Security Science and Technology Advisory Committee. In 2016, he became a member of the National Academies Board on Research Data and Information, and in 2018, became chair of the ACM’s US technology policy committee and was elected a Fellow of the National Academy of Public Administration. 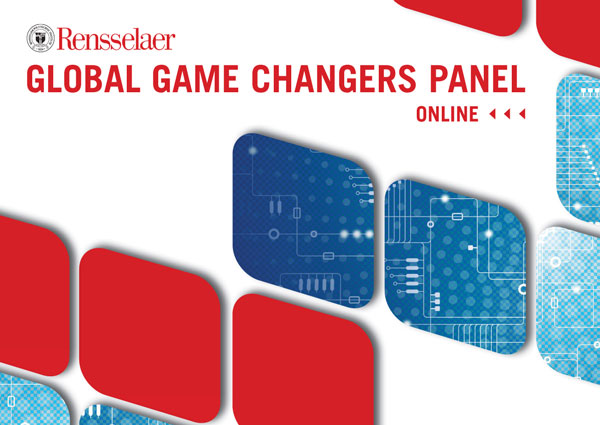